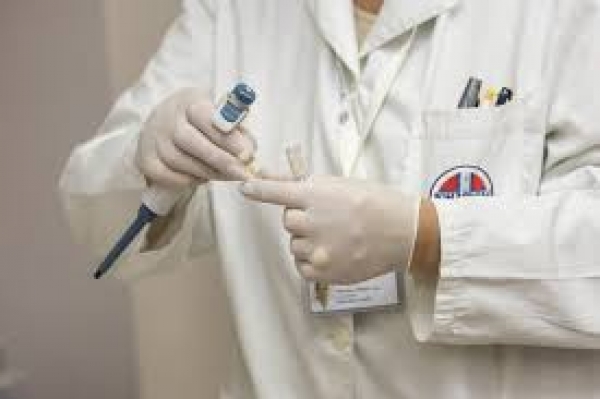 Anyone who desires to file a medical malpractice claim in South Carolina first should be conscious of the statute of limitations, which is a law that establishes a strict limit on the amount of time you have to get your case started in South Carolina's civil court system.

You can locate this law at South Carolina Code of Laws section 15-3-545, and it states that this type of case needs to be filed "within 3 years from the time of the treatment, omission, or operation giving origin to the cause of action or 3 years from time of discovery or when it reasonably should have been discovered, not to pass 6 years from time it happened."

In simpler terms, you must file the lawsuit inside 3 years of the date that you were actually harmed on or could have reasonably known that you were harmed on, the defendant's medical error. But when six years have passed, your right to file a medical malpractice lawsuit is no longer available in South Carolina, subject to a few rare exceptions.

The most popular exception to South Carolina's six-year rule is medical malpractice cases concerning "the placement and inadvertent, accidental, or unintentional leaving of a foreign object in the body," like a medical tool after surgery. In those rare cases, the lawsuit has to be filed inside of two years from the time on which the presence of the unknown object was detected, and the extended six-year deadline does not come into play.

If the lawsuit deadline has ended and you decide to try and file the complaint anyhow, you can almost, without doubt, count on the defendant asking the court to drop the case, and the court allowing the motion. If that occurs, that’s the conclusion of your lawsuit. That's why it's so essential to know and comply with the medical malpractice statute of limitations.

Gerald J. Davis is a trial attorney and Vietnam Veteran. He received his law degree from the University of South Carolina in 1997.Mr. Davis retired as a “State Trooper” from the State of South Carolina in 1994. During his tenure with the Highway Patrol, he investigated accidents and made arrests for various criminal and traffic violations. This valuable experience makes him uniquely qualified as a trial attorney to represent his clients with knowledge and skills gained from all sides of a wide spectrum of diverse issues.